“The purpose of this Aging program Directive is to recognize and designate LGBTQ older adults as a population of “greatest social need” as defined in the Older Americans Act, in addition to those populations already included in the Act, and to provide guidance on responsive service delivery for LGBTQ older adults.”

The term “greatest social need” means that a “need caused by non-economic factors, which include physical and mental disabilities; language barriers; and cultural, social, or geographical isolation, including isolation caused by racial or ethnic status, that restricts the ability of an individual to perform normal daily tasks, or threatens the capacity of an individual to live independently.” as defined by the U.S. Health and Human Services for the Administration for Community Living. Federal funds allocated under the act where enabled from the OAA, to make “specific programmatic requirements of State Units on Aging.

Given the history of inequality for LGBTQ people in history, older LGBTQ people have been subjected to rejection from family and discrimination and prejudice from society. This has left an older LGBTQ generation less likely to seek such services and programs to aid them. Taken from the directive from Secretary Torres;

“The national organization SAGE (Services and Advocacy for GLBT Elders) notes that older LGBTQ individuals are twice as likely to be single, twice as likely to live alone, and four times less likely to have children than heterosexual older adults. A U.S. health survey of older adults reported that 59% of older LGBTQ adults feel that they lack companionship, 53% feel isolated from others, and 53% feel left out (Fredriksen-Goldsen et al., 2011).”

The numbers are more susceptible to rise. Nationwide estimates from The National Resource Center on LGBT Aging rise from 1 million adults age 65 and older who are LGBTQ to rise to 3 million. Some LGBT older people still fear coming out of the closet. Others fear growing older and more vulnerable, which causes many to go back into the closet. Either scenario makes it more difficult for LGBT older people to access the aging services and supports that they need.

The PDA has recognized these challenges. They will work with the Area Agencies on Aging to work towards these directives listed by Secretary Torres;

This directive was driven by a commitment the PDA made in their 4-year federally-required State Plan on Aging, which became live on 10/1/20. Their commitments to LGBTQ older adults in the State Plan, in part, were guided by the work of the Aging Subgroup of the PA Commission for LGBTQ Affairs. Their state plan contains six actions specific to the LGBTQ community. The plan, however, is not inclusive of all the work the department is doing to promote culturally sensitive and affirming services for LGBTQ seniors.

‘No one is asking for this’: LGBTQ advocates lash transgender sports bill

April 6, 2021
Don’t miss out on our weekly newsletter.
Next Upcoming Event

‘No one is asking for this’: LGBTQ advocates lash transgender sports bill

We’re coming off a historic year in 2020. A year that devastated us and empowered us. A year that tested us and made us stronger. A year that put systemic racism and health disparities front and center for the world to see. It reminded us that there is still much ...

Within hours of the press conference introducing an anti-trans bill, Pennsylvania Governor Tom Wolf announced that he would veto any such bill should it reach his desk. Lyndsay Kensinger, press secretary to Governor Wolf, said “The governor has been clear – hate has no place in Pennsylvania, and that includes ...

Anti-Trans Bill to be Introduced in Pennsylvania

On Monday, April 5, 2021, five Republican Pennsylvania State Representatives will lead a press conference promoting their introduction of a dangerous bill targeting transgender children. The legislation would ban trans children from school sports. The bill would have school officials charged with grading a student’s sex in order to play sports, through ... 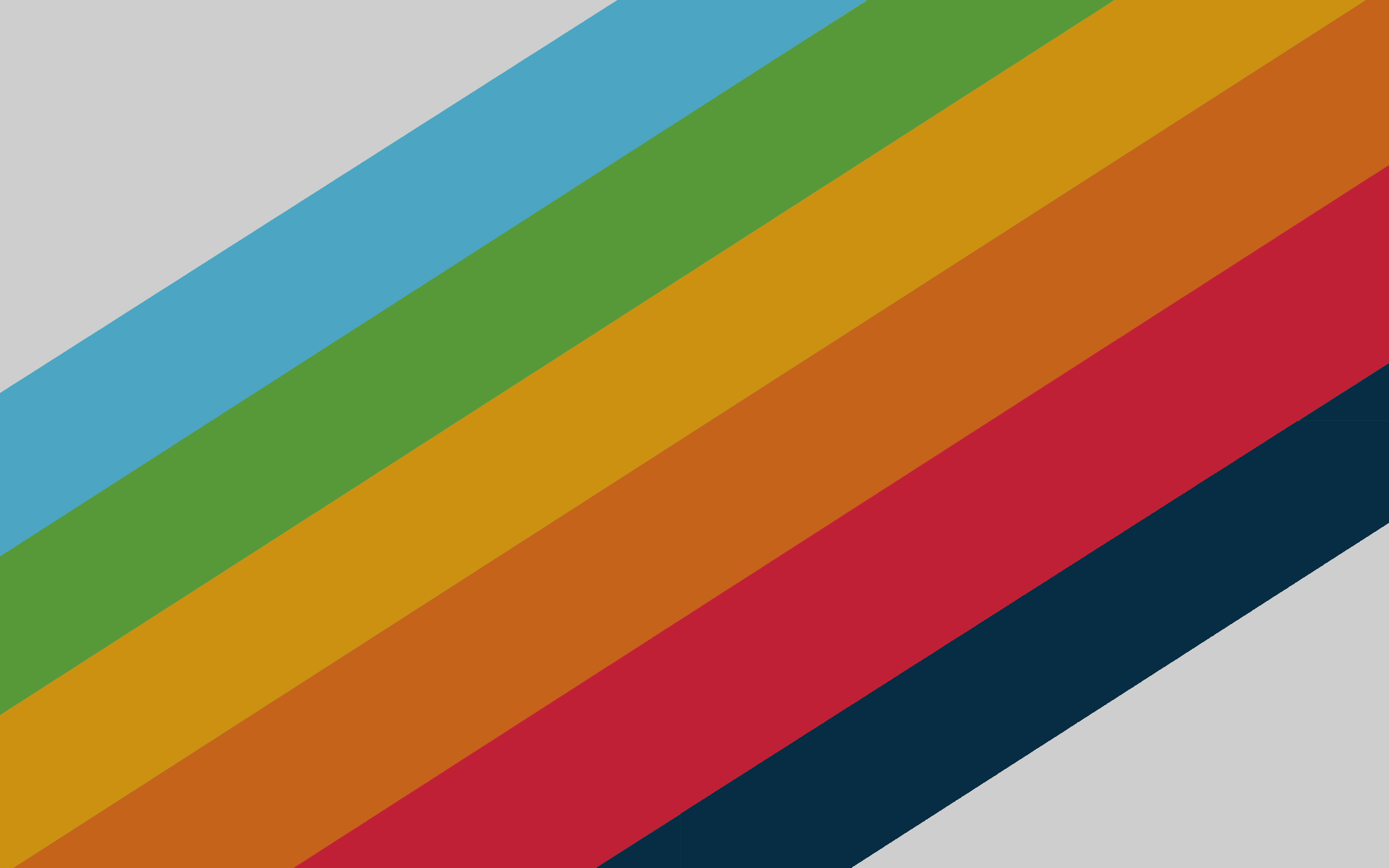 Get the scoop on the LGBTQ Community of Pittsburgh and Western Pennsylvania "straight" to your inbox.

Please input your email address. That email is already subscribed. Your address has been added.