A new survey out from Neilsen takes a look at video game players who identify LGBTQ+.

So which video game consoles do LGBTQ gamers prefer?

PlayStation wins with 38% of queer players preferring it to other consoles. Xbox is in the second position with 22%, and Nintendo consoles came at 19%.

QBurgh staff writer
View More Posts
QBurgh is your source for LGBTQ news and community resources in Pittsburgh and Western Pennsylvania. Be sure to subscribe to our weekly newsletter and follow us on Facebook, Twitter, and Instagram. Want to write for us? 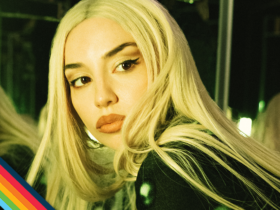 The 2023 Pride Guide Magazine is Coming!

Billy Porter Is the Change

February 5, 2023
Don’t miss out on our weekly newsletter.
Next Upcoming Event 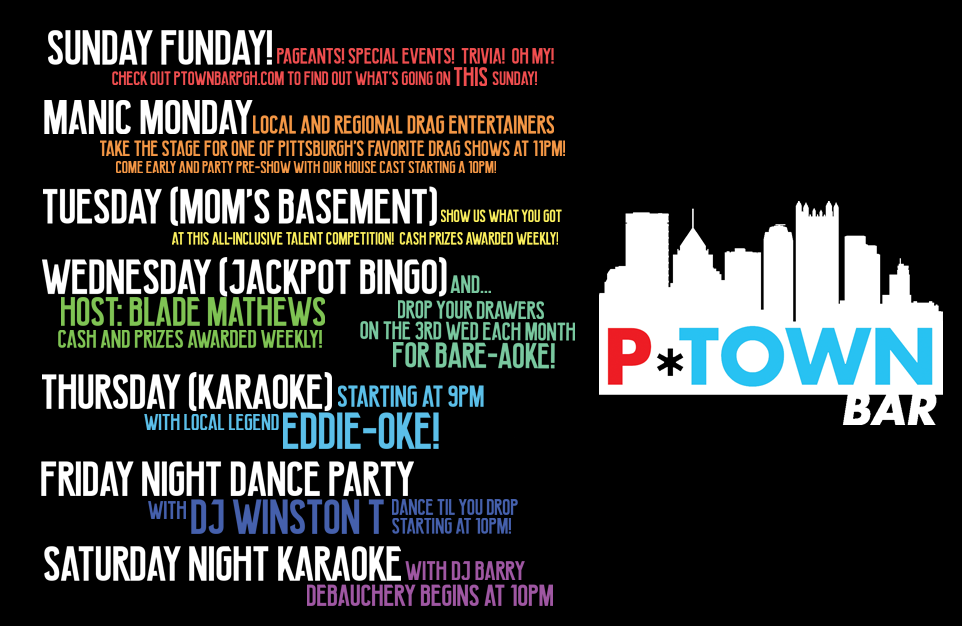 As video games grow in popularity, they have become more inclusive to reach a broader, diverse audience. There are now legions of LGBTQ gamers, known as Gaymers. Lifelong gaymer Alexa Loveridge said, “I’ve been gaming since I was five and I’m 36 now. There’s so-so-so much more content for the ...

Dream a Little Dream of Dad

Dad jokes are flying in Dream Daddy: A Dad Dating Simulator. In the game, created by Leighton Gray and Vernon Shaw, your avatar is a widower and you and your teenage daughter Amanda move to the mythical town of Maple Bay, where you meet seven dateable dads, including fitness buff, ...

On National Coming Out Day FaZe Clan’s Ewok came out as both trans and bisexual. The 15-year old professional Fortnite player made the announcement on Twitter saying: “I want to be open about it and educate people but feel comfortable with myself,” Ewok explained. “I never felt right in girl ... 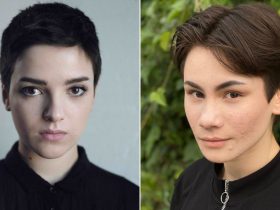 To boldly go where no “Star Trek” TV series or movie has gone before. On Wednesday, CBS announced the third season of “Star Trek: Discovery” will feature for the first time in Star Trek’s long, storied history transgender and non-binary characters. “‘Star Trek’ has always made a mission of giving ...