Why are people so surprised when men in power become involved in sex scandals? It seems to happen so often that we should be used to it. But the latest is one of the biggest surprises: It involved General David Petraeus, the highly regarded commander of the United States Forces in Afghanistan and the director of the CIA. General Petraeus was respected and admired by Republicans and Democrats. This is not an easy feat in Washington.

His extramarital affair is a matter for General Petraeus and his wife, but his blatant disregard for security is alarming. Using a common internet e-mail account to convey explicit messages to Paula Broadwell? Shouldn’t the director of the CIA know that public e-mail accounts are not always secure? And he certainly should have been more discreet. He flaunted their affair by accompanying Ms. Broadwell to social functions in Washington.

THERE IS A LONG HISTORY OF THIS BEHAVIOR, AND MOST OF US WONDER HOW FOLKS CAN BE SO CARELESS. EGO? PROBABLY. SENSE OF ENTITLEMENT? OF COURSE. THE THRILL OF RISKY BEHAVIOR? MAYBE.

Surprisingly, this seems to be the pattern. There is a long history of this behavior, and most of us wonder how folks can be so careless. Ego? Probably. Sense of entitlement? Of course. The thrill of risky behavior? Maybe. And it is seldom that anyone tells the person in power that they are wrong.

The history of men in power involved in some sort of sex scandal provides us with a long list. Some stories are rumor and speculation, but there are many that are well documented.

Obviously, the top of the list for popular infidelity is former President Bill Clinton. It didn’t begin with Monica Lewinsky, but that Oval Office affair was nearly his downfall. Of course, he wasn’t the first or last. The details proved to be salacious and beyond the pale, but his actions may not be the most egregious.

The list also includes congressmen, senators, governors and presidents. Former Senator Gary Hart was blatantly reckless. While running for President in 1987, he challenged the press to follow him to see if he was having an affair. They did, and he was. He was photographed with Donna Rice on a yacht named Monkey Business. Monkey Business, indeed.

Former Speaker of the House Newt Gingrich gets the dubious distinction of a double mention. Twice divorced, three times married, the congressman had extramarital affairs while married to his first two wives. Amazingly, he saw nothing wrong with running as a “family values” candidate.

Former Senator John Edwards, a former vice presidential candidate and a former candidate for the Democratic Presidential nomination may be the most disturbing of the bunch. While his wife was battling cancer, he was involved in an extramarital affair with a campaign worker, and they had a child together. Despite many denials, he ultimately admitted that the allegations were true.

As if to prove that politicians don’t learn from the mistakes of others, former Governor Eliot Spitzer of New York resigned after his own sex scandal. It was revealed and documented that the ex governor had frequented the services of prostitutes. He resigned his office of governor, ending what many had thought was a promising political future.

The sex scandal of James McGreevey is a bit different. In the early 2000s, it was revealed that the former governor of New Jersey, married at the time, was having an affair with another man. James McGreevey was in his 50s. For many men of that age, from that era, being openly gay was not much of an option. James McGreevey chose the path that he thought society had mapped out for him. He wanted a political future, and, at that time, marriage was required. Ultimately, he ended up with two failed marriages and the end of a political career.

James McGreevey, of course, must be held responsible for his own decisions, ones that hurt his two wives, his family, and himself. But perhaps a person of compassion can understand how he reached those decisions. 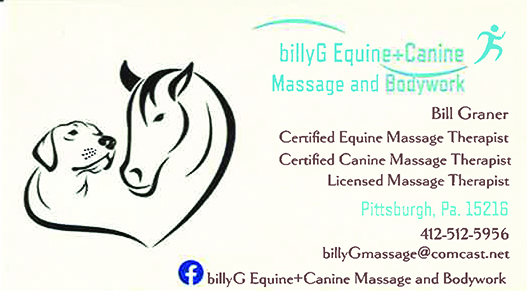 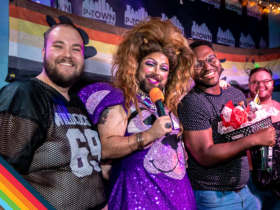 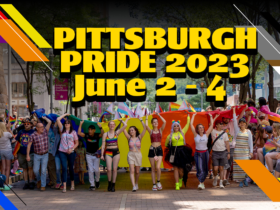 January 26, 2023
Don’t miss out on our weekly newsletter.
Next Upcoming Event 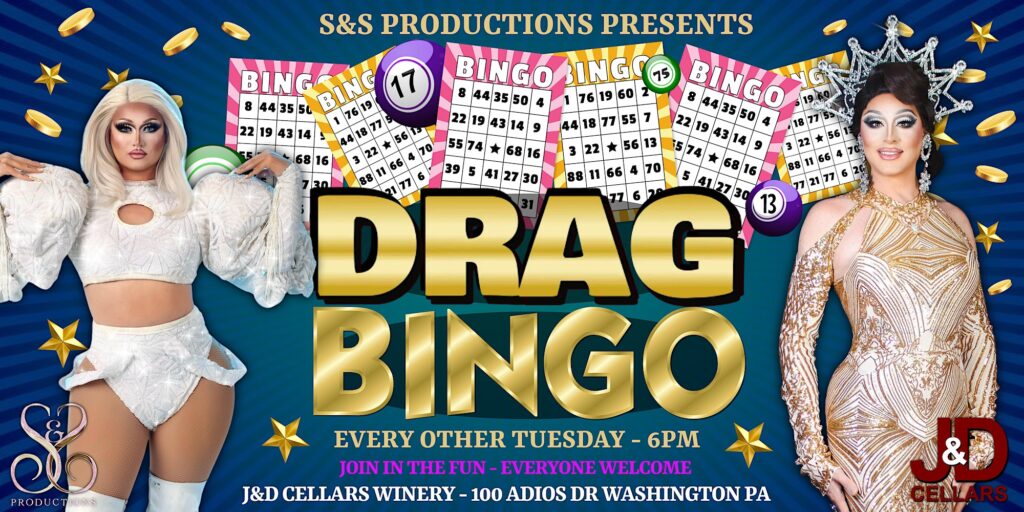 With a packed crowd on a rainy and cloudy Sunday night in Pittsburgh, the Blue Moon Bar in Lawrenceville shone as bright as the sun as Akasha L. Van-Cartier was crowned Miss Blue Moon 2023. Akasha is the first person of color to win the title of Miss Blue Moon. ... 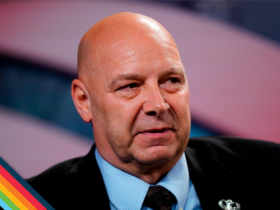 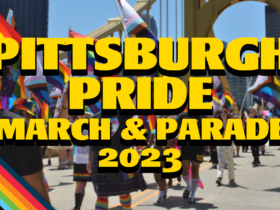 Registration has opened for the 2023 Pittsburgh Pride March and Parade on Saturday, June 3. This year’s march features a new route through the historically LGBTQ district along Liberty Avenue and the much-asked-for return of vehicles and floats. The new lineup location is at 11th Street and Liberty Avenue at ...